Home Blog When spring sun turns your thoughts to cobwebs

When spring sun turns your thoughts to cobwebs 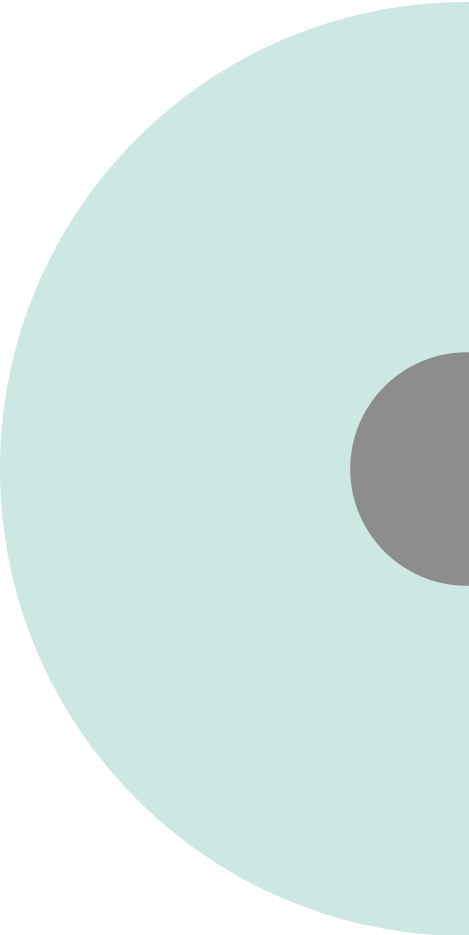 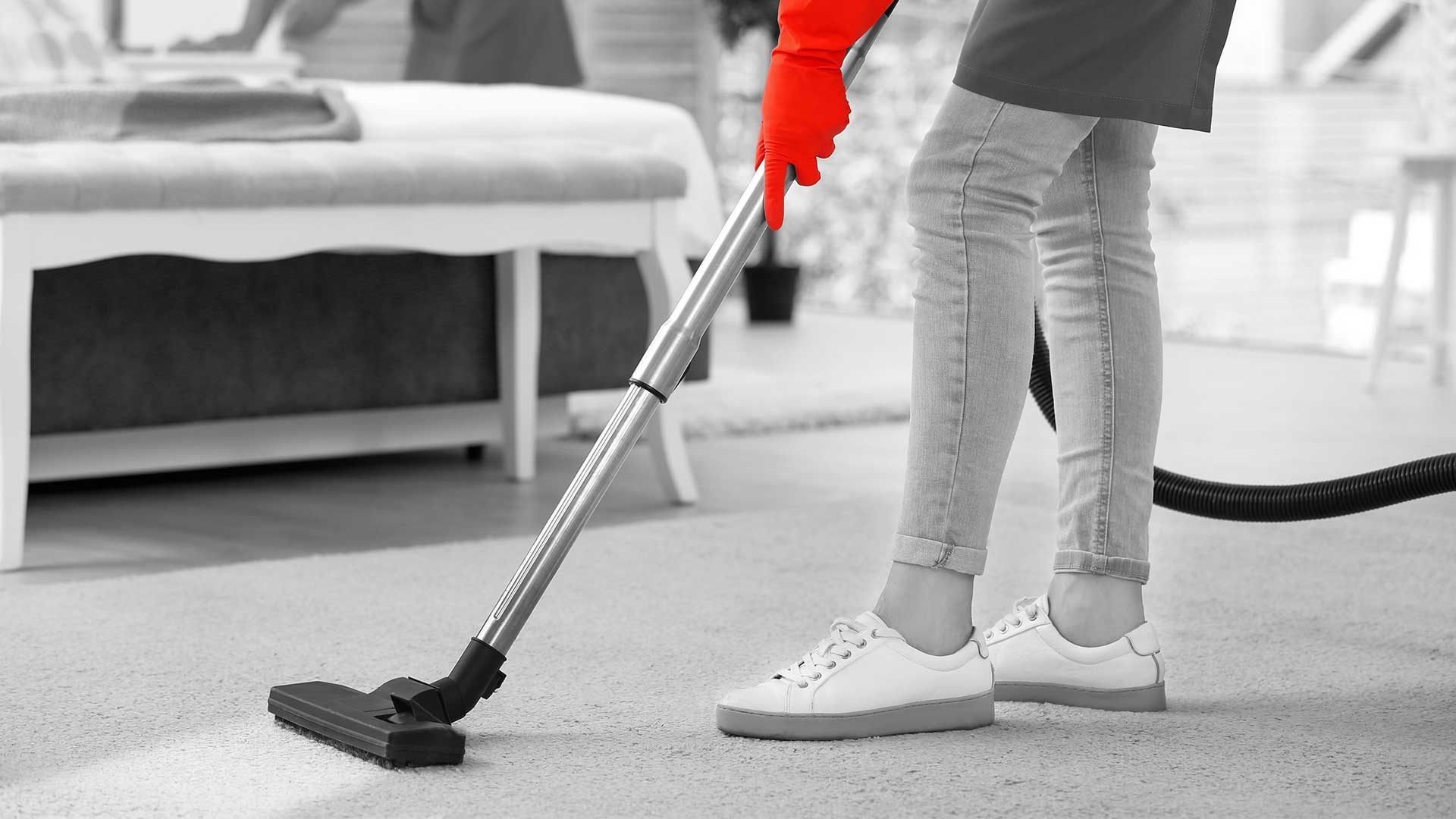 Originally published in the Independent Saturday 20 February 1993 by Lee Rodwell.

AS MOST of the domestic cleaning agencies confirm, one of the first things to be sacrificed in a recession is the luxury of having a lady who does.

But when the spring sunshine shows up the grime on the windows and the cobwebs in the corner it may be time for some tough decisions. Can you afford the time and effort to tackle the spring cleaning yourself – or would it pay to bring in the experts?

Most agencies will insist on coming to view your property and discussing your requirements before giving you an estimate of what a spring clean would cost.

Poppies, set up 13 years ago, is the country’s largest domestic cleaning agency. The managing director, Sue Rorstad, explained: ‘Different people have different standards and different needs. One customer may want the walls washed down. Another may just want the paintwork done. You need to know whether you are expected to clean out the cupboards as well as the cooker and the fridge.

‘Some people want all their books taken down, dusted and put back. Other people prefer to do that themselves. But we always do things like light fittings and switches, tiles in bathrooms and kitchens, the tops of cupboards, picture rails.’

The type of property you live in and the amount of clutter can also affect the price. Bathrooms and kitchens take the longest to clean, so a second bathroom will put up the bill more than an extra bedroom (unless, of course, the extra bedroom is inhabited by a child who has covered every available inch of shelf space with soft toys and rock collections).

Pushed into giving a figure without seeing the property, Ms Rorstad estimated that the cost of sping-cleaning a four-bedroomed, one bathroom, 1911 north London semi with stained glass windows and leaded lights in the front, enough books to furnish a small library, fitted carpets, two school-age children and a cat, would be somewhere between £150 and £180 including VAT.  (prices from 1983)

For your money you would get a team of three or four cleaners who would bring their own cleaning materials and equipment. ‘Most houses only have one vacuum cleaner,’ Ms Rorstad said. ‘And if the Poppies are going to get up ladders we’d rather know they are safe and sturdy ones.’

Finding a cleaning agency to do a spring clean is usually a matter of checking the Yellow Pages or the Domestic Services column of the local paper. However, Ms Rorstad suggested that it is important to ensure that the agency specialises in domestic work. ‘The standards you’d expect in your own home might be different from those you’d expect in an office.’

If you are not going to be there when the work is done, you need to be reassured about security. So it is important to check that the company vets its staff and is insured against breakages or accidents. They should also be able to supply references.

Ms Rorstad said: ‘We clean a lot of second homes and holiday lets, so we are used to holding keys or collecting them. We always take up the references supplied by our staff and we never let anyone go unsupervised into someone’s home until we are sure of them. All our staff fill in forms for tax and National Insurance and they carry identity cards. In 13 years we have only had four instances of theft – we have more problems with dishonest customers who try to make fraudulent insurance claims. Sometimes people are very quick to accuse the Poppy, but Poppies are the salt of the earth.’